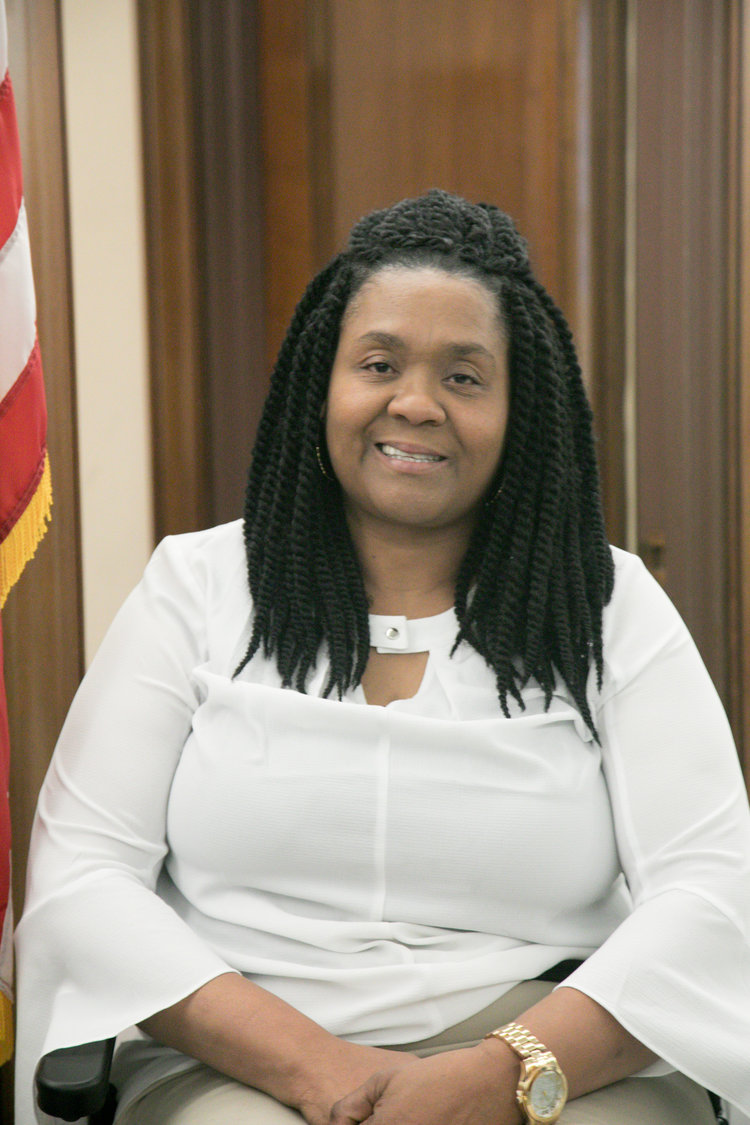 In 1995, Lani Pinkney was a devoted wife, mother and decorated officer serving the Metropolitan Police Department in Washington, DC. She joined the force in 1987, shortly after graduating high school, and was quickly recognized for her passion and skills. Affectionately called “Action Jackson” by her former colleagues, her hard work and tenacity landed her a special assignment in the tactical unit and shortly thereafter, a promotion to the rank of detective. Lani had a true passion for the job and was dedicated to keeping DC residents safe.

On December 19, 1995 Lani’s life changed forever. While on patrol with her partner, she was flagged down by a citizen who reported a robbery in progress. Eager to assist, Lani and her colleague responded to find suspects attempting to steal a car. After calling for backup, they struggled to subdue the suspects. During this ordeal, and for reasons unknown, a fellow officer fired a shot that struck Lani in her spinal sack. At the time, Lani was pregnant with her third child.

The injuries Lani sustained as a result were extensive. She spent two months in various hospitals fighting – both for her life and the life of her unborn baby. Miraculously, her child survived and was nicknamed “Precious Miracle Pinkney.” However, Lani was told she would never walk again. She has spent every day since then in a wheelchair and was deemed unable to return to work.

In the two decades that followed, it has been a struggle for Lani to get financial assistance to cover basic medical and quality of life needs. Even a request to repair the wheel on her wheelchair was denied, shortly after which the wheel broke and she fell out of the chair, breaking her femur – an injury that required surgery. Today, Lani has a rod and several screws in her left leg, which were required to repair the damage.

Code 3 has been able to help Lani make ends meet with a financial hardship grant, and also invited her to testify before the U.S. Senate to express the need for legislation providing adequate long-term assistance to permanently injured first responders. Despite taking over twenty pills per day, Lani remains hopeful and is still fighting to make the future bright for other first responders injured during their service.