A trailer offering a glimpse inside the bedroom of a teenage drug user is traveling the state over the next week, making stops in Concord, Dover, Portsmouth, Exeter and Manchester.

Inside, it’s set up with signs of drug abuse that the average parent might not notice: discarded paraphernalia in the trash, shoelaces and belts that have been used as tourniquets, stashed drugs hidden under drawers.

It’s sponsored by the Rx Abuse Leadership Initiative, known as RALI, and the organization is hoping to raise awareness and encourage adults to intervene when they suspect young people may be using.

RALI is funded by the national pharmaceutical lobby PhRMA, representing some of the largest opioid manufacturers, including OxyContin maker Purdue Pharma.

Another group backed by PhRMA, the Addiction Policy Forum, has encountered controversy in other states because of its industry ties.

The State of New Hampshire and local cities and towns are currently suing PhRMA members for their role allegedly fueling the opioid crisis.

Other elected officials, including Democratic state senators David Watters and Martha Fuller Clark, will make appearances on the trailer’s tour.

All told, RALI invested $1 million in New Hampshire in 2018, according to Paul Young, a veteran Republic political strategist in New Hampshire who is serving as a consultant to the organization.

That money was used to expand Zero Left, a program that helps people safely dispose of unused prescription medication, and support local treatment and recovery groups in the form of small grants, he said. 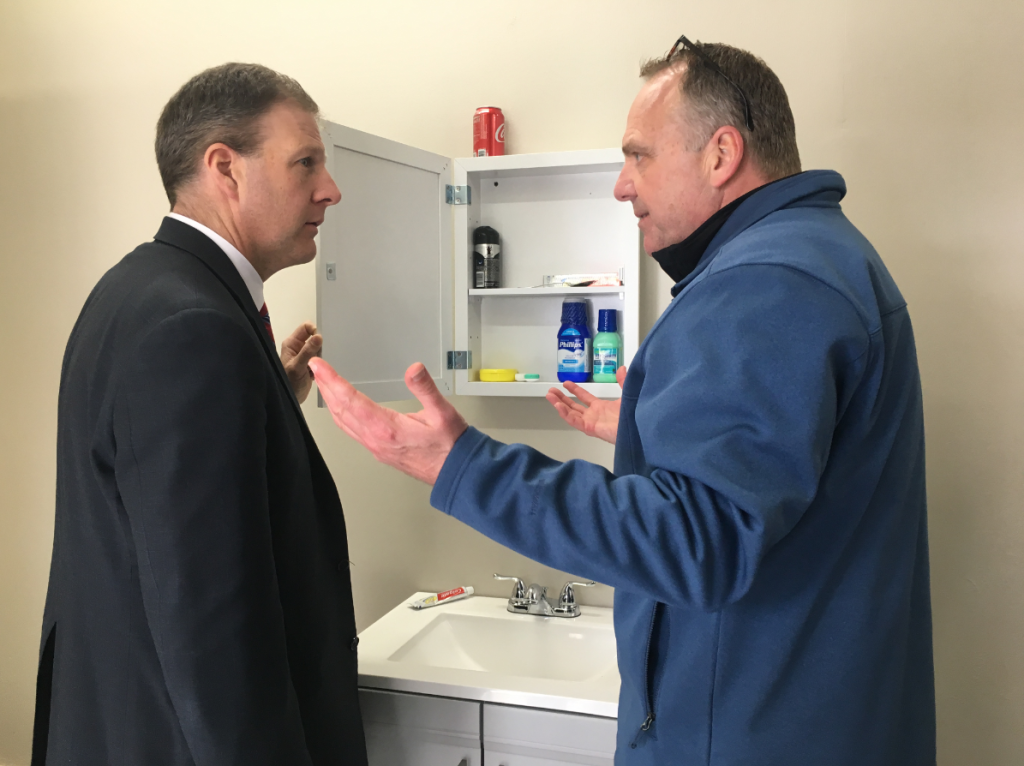 AMHERST – As part of the ongoing battle against fentanyl, heroin and other opioids that are...

Warning Signs In Your Teen’s Room

Our Stop the Violence New Years event was a huge success.  We sponsored children from all over...

The Project Hope Christmas Party in Fairfax was another huge success and a great time was had by...